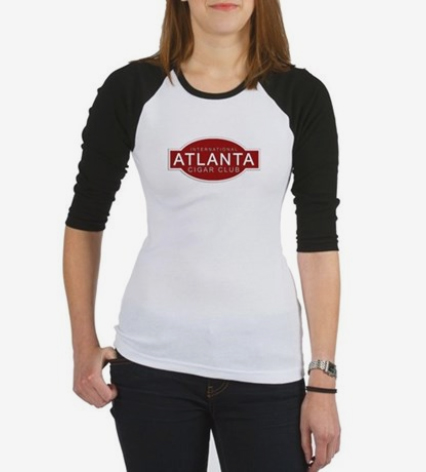 Starting in 2010, our International Cigar Clubs began offering merchandise to members and nonmembers all over the world. 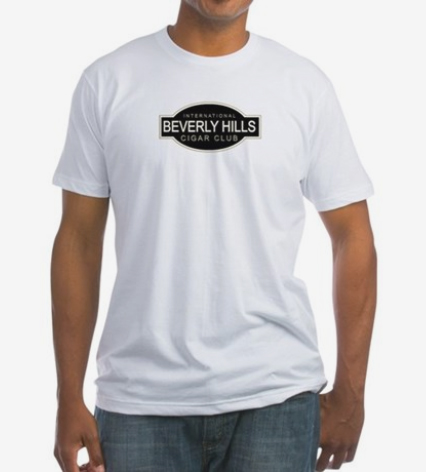 Offering over 150 popular items customized with your favorite cigar club logo, regardless if you are just hometown proud or a fan, we have something for every cigar enthusiast. 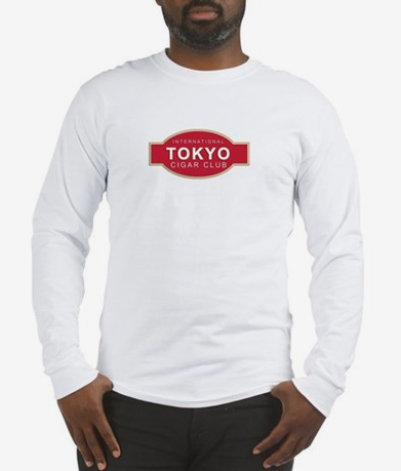 Each of tour over 150 items is available in dozens of colors and sizes and adorned with your favorite cigar club logo. You do not have to be a member to participate.

We are the largest organization of our kind in the world. Our international cigar club merchandise makes ideal gifts for your favorite cigar enthusiast.

From Beverly Hills to Paris

Come and celebrate with us and enjoy participating in the world of fine tobacco.  We believe in sharing our freedom to enjoy cigars with like minded individuals in licensed and sanctioned facilities and always in moderation.

Welcome to the Club, 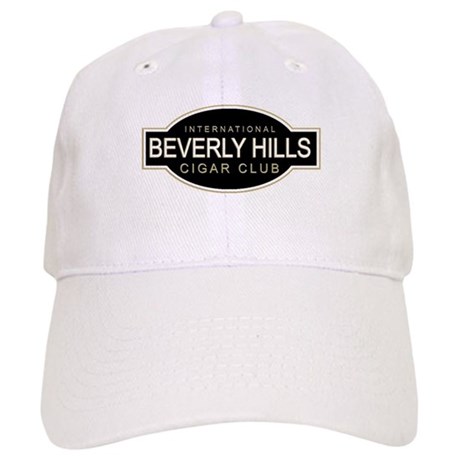 Today, reflective of the brands storied history, United Cigar Stores is the e-commerce subsidiary of IMASCO Ltd. which services over 1,500 tobacconists both wholesale and retail and direct to American clients.

United Cigar Stores was the largest chain of cigar stores in the United States operating over 3,000 locations. Though initially specializing in cigars, it eventually sold other merchandise, such as Mickey Mouse watches and shoe trees. Founded in 1901, the chain represented the interests of the Consolidated Tobacco Company, the tobacco trust that controlled the American Tobacco Company and others.